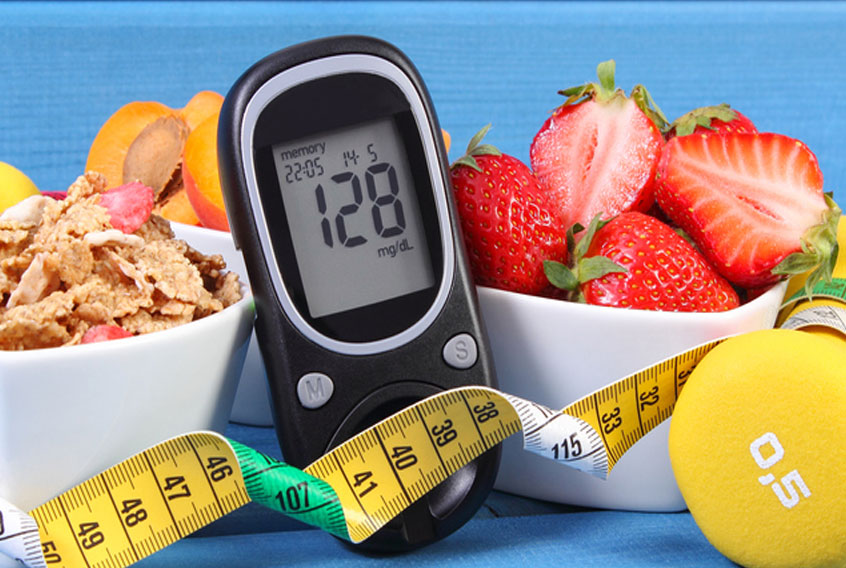 Ask any diabetes specialist whether people can protect themselves from Type 2 diabetes through diet and exercise and the answer will be a resounding yes. It has been shown three times, in studies in three countries, one of them the United States.

Weight loss and exercise can do more than just stave off diabetes, diabetes specialists will tell you. They can result in lower blood pressure, lower levels of cholesterol, less sleep apnea, more vigor and, in general, a better life.

But if you ask how likely it is that people at high risk of diabetes will follow the advice to diet and exercise, or about using a drug instead, you will get a different sort of answer.

Should diabetes specialists even bother to advise patients to try helping themselves through diet and exercise first, before prescribing drugs?

A large federal study, completed several years ago, seemed to make a compelling case that they should. A third of its 3,234 participants were assigned to a low-fat, low-calorie diet and told to exercise for 150 minutes a week. The others were given a placebo or were given metformin, a diabetes drug available as an inexpensive generic.

But the diet and exercise program was nothing like what an ordinary person might expect. The participants got extensive individual counseling and group support, at a cost of $1,356 a person the first year and $672 in each subsequent year. Even so, they shed only about 12 pounds after four years, or 4 percent of their initial weight. Most were continuing with their exercise program, though. If a large health plan decided to offer the same program for its members at risk for diabetes, the plan’s price for every member would rise by 1 percent, said Dr. David Eddy, the medical director of Archimedes Inc., a health care consulting company. Over 30 years, 61 percent of the people at risk would develop diabetes, as compared with 72 percent if no such program were instituted.

Last month, another study showed that a newer diabetes drug, rosiglitazone, might be more effective than either metformin or diet and exercise. Over three years, it reduced the risk of developing diabetes by 60 percent in people with elevated blood sugar levels.

Both drugs are relatively safe. Patients may lose about five pounds if they take metformin; other than that its major side effect is gastrointestinal disturbances, like a sense of fullness or soft bowel movements. Patients may gain about five pounds with rosiglitazone, about half of which is from fluid retention. That increases the risk of heart failure in people with heart disease.

But with the drugs – effectiveness in preventing diabetes, maybe, some specialists say, doctors will soon view blood sugar as they do blood pressure or cholesterol. As soon as they spot an abnormally high level, they will whip out their prescription pads.

Already, health authorities have ventured along that path. International treatment guidelines once said that the first step for patients with full spectrum Type 2 diabetes was to exercise and lose weight. Only after patients had tried that and utterly failed were doctors to prescribe drugs.
As of August, however, the guidelines have changed.

“We recommend starting patients on metformin immediately,” said Dr. David M. Nathan, who directs the diabetes center at Massachusetts General Hospital and is a member of the group that formulated the new guidelines. “Don’t start with lifestyle alone, even for newly diagnosed people. Most end up failing the lifestyle recommendations.”

In developing the new guidelines, the group reasoned that the consequences of untreated diabetes – which can include heart attacks, strokes, kidney failure, blindness and amputations – are too dire to allow high blood sugar levels to persist.

But that does not necessarily mean that drugs should be the first choice for people with so-called prediabetes, who have elevated blood sugar levels but have not yet developed the disease.

Or so says Rena Wing, a professor of psychiatry and human behavior at Brown University Medical School. Dr. Wing helped develop the diet and exercise program for the federal study of prediabetes.

Drugs, she said, should be a last resort for people with prediabetes. The answer to the problem of poor compliance with diet and exercise programs is to develop better ways of encouraging people to follow them, she said.

“If you have a problem that can be solved with a lifestyle change, you have to work on how to do that, how to bring it to people,” Dr. Wing said. “We have to change the system.”

For example, she said, there could be lists of effective programs for weight loss and exercise so doctors would stop telling patients to simply “lose weight” and say instead, “Join this program.”

Yet, if people know that a drug can solve their problem, how much incentive is there to change their diet and exercise patterns?

“The behaviorists say that if you have a medication available, you can hang up the idea that the patients will try lifestyle,” Dr. Nathan said.
Still, he said, “as a realist, it seems to me that the truth is that whatever your thoughts are on the importance of self-control and willpower and profligacy, and that we shouldn’t be such pigs, that we should exercise more, the truth is that we are what we are.”

Dr. Nathan added, “We have recognized that although lifestyle can be miraculously effective, it often isn’t, because people won’t change.” 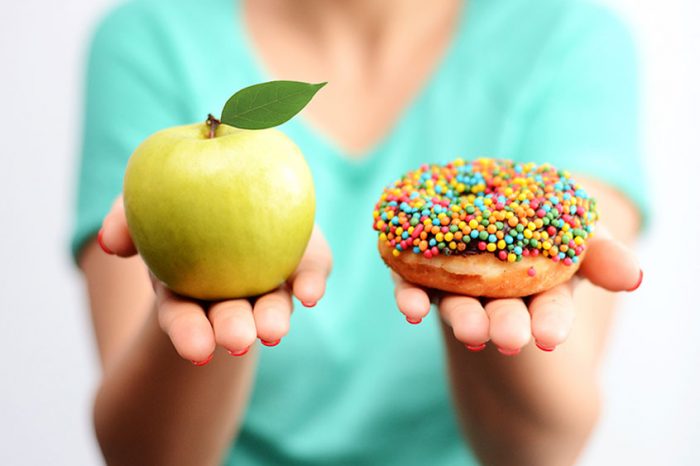 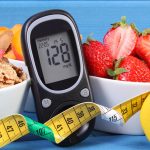