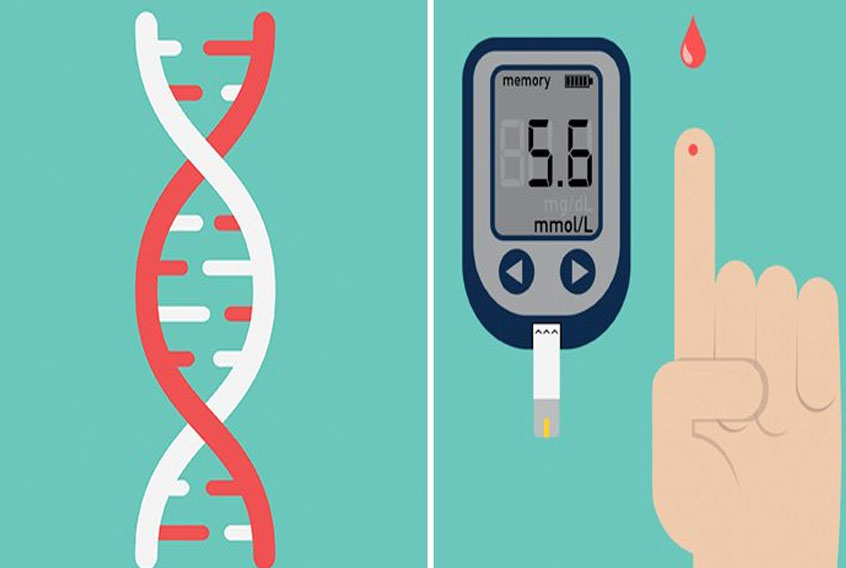 Nearly nine out of every 100 Canadians will be diagnosed with Type 2 diabetes over 10 years, leading to nearly two million new diabetes cases in Canada by 2017, new research finds. That’s on top of the two million Canadians who are currently living with the disease.

Those are the predictions from a new investigative report led by ICES, the Institute for Clinical Evaluative Sciences.

The study used a new research method, looking at Statistics Canada data, to predict new diabetes cases, including tools to identify segments of the population that are most likely to generate the majority of cases. (The study focused only on Type 2, adult-onset diabetes, not juvenile diabetes, which accounts for just 10 per cent of diabetes cases in Canada.)

Although obese people have the highest risk of developing diabetes, since there are so many Canadians who are classified as overweight, that group bears the greatest population risk.

“We always thought that the very obese would cause most of the new cases, but now we see it’s coming to come from throughout society,” Doug Manuel, principal investigator of the study and adjunct scientist at ICES, told CTV News Channel Wednesday.

As well, the study found that new diabetes cases in the next 10 years will occur in younger age groups, compared to previous years. This means more Canadians will be living with diabetes than ever before.

Manuel says until now, there have been no estimates of how much of a burden diabetes will become for Canada that explicitly consider obesity rate changes and changes in other diabetes risk factors.

He says calculating how many people can be expected to develop diabetes can help public health officials refine the picture of the diabetes “epidemic” and determine the best prevention strategy.

Manuel, who is also a senior scientist at the Ottawa Hospital Research Institute, says an important component to preventing type 2 diabetes is weight control.

“If we could lower everyone’s weight by just a little bit, it would make a really important impact – more so that aggressively going after those people at highest risk.”

Using Ontario as an example, Manuel’s team found that if Canadians lowered their weight by 3.3 per cent, they would be able to prevent 10 per cent of new diabetes cases.

The study also noted that people who were born in Canada have a lower diabetes risk than immigrants, who often struggle with weight after arriving in Canada.

Previous ICES research has shown that the longer immigrants live in Canada, the higher their risk of developing diabetes. Immigrants living in Canada for 15 years or more have a risk that’s 1.5 times higher than immigrants who had lived in Canada only five to nine years.

Women with lower incomes have a greater risk of being diagnosed with diabetes than women with higher incomes. But men have a higher risk overall than women, regardless of their income levels.

The report expects there will be about1 million cases of diabetes among men, and 870,000 among women. 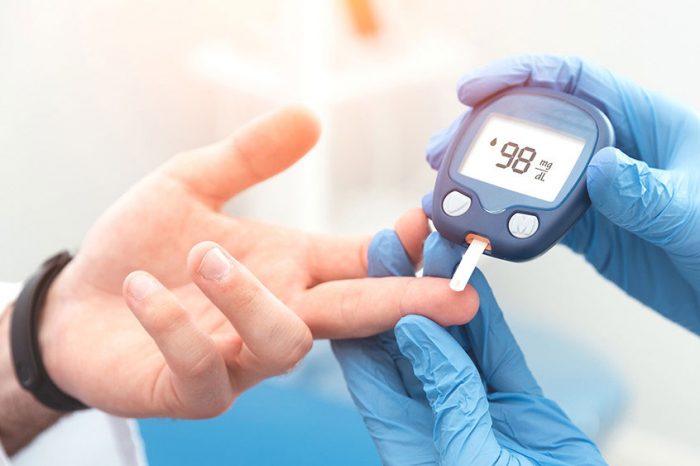 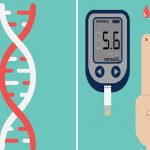