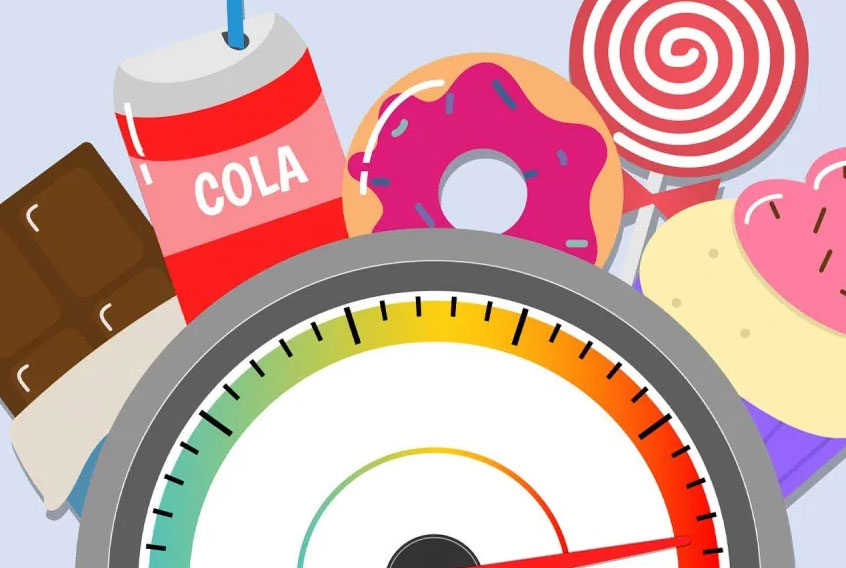 Diabetic retinopathy is an eye disease linked to Type 2 diabetes and is a leading cause of vision loss. But, in research released Tuesday, doctors said they have identified two therapies that may slow the progress of the disease.

People with Type 2 diabetes who adhere to intensive blood sugar control, compared with standard blood sugar control, have reduced progression of retinopathy. In addition, patients treated with a combination of a cholesterol-lowering statin and fibrate drugs also had a lower rate of progression compared with patients taking statins alone. The study also concluded that intensive blood pressure control provided no other benefits compared with standard blood pressure control.

The data come from the ACCORD study, a landmark clinical trial of more than 10,000 adults with Type 2 diabetes who were at high risk of heart attack, stroke or death.

The ACCORD Eye Study involved a subset of those patients (2,856 people). The findings were released at the annual meeting of the American Diabetes Assn. and are published online in the New England Journal of Medicine.

The study showed that the combination of statin and fibrate treatment was safe. However, previous research suggests that intensive blood sugar control – to near-normal glucose levels – increased the risk of death and severe low blood sugar. “So patients and their doctors must take these potential risks into account when implementing a diabetes treatment plan,” Dr. Emily Chew, chairwoman of the ACCORD Eye Study, said in a news release.

In another ACCORD study presented at the ADA meeting, researchers concluded that the small-blood-vessel benefits of intensive therapy to lower blood sugar – such as the slowing of eye disease and protection of the nerves and kidneys – should be weighed against the increased risk of death, increased weight gain and high risk for severe low blood sugar. The data are also published online in the Lancet. 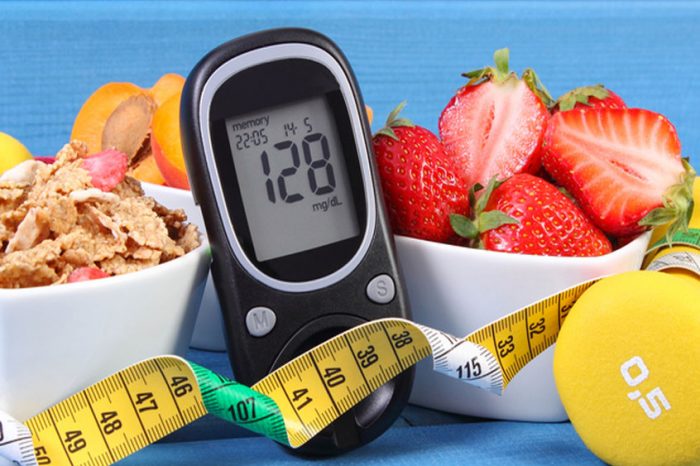 Diabetes misunderstood as a disease of the rich 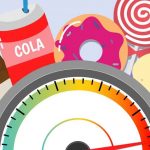