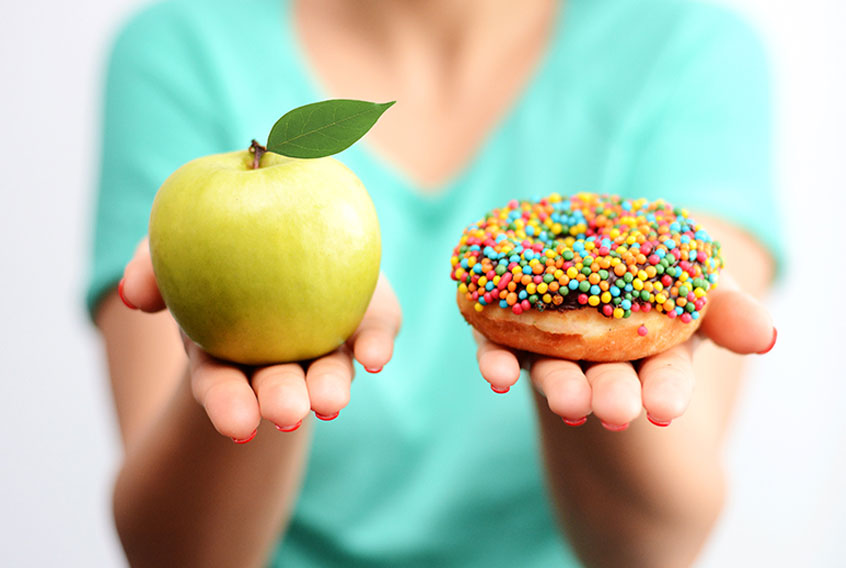 An international team of scientists working on the largest study to date to look at DNA and type 2 diabetes say they have found 12 new gene links that offer important clues to how the chronic disease works.

The consortium of researchers from across Europe, the United States and Canada said their findings would not only improve understanding of what lies behind type 2 diabetes, but suggest new biological processes that can be explored as possible targets for new medicines.

“The signals we have identified provide important clues to the biological basis of type 2 diabetes. The challenge will be to turn these genetic findings into better ways of treating and preventing the condition,” said Mark McCarthy of the centre for human genetics at Oxford University, who led the study, published Sunday in the journal Nature Genetics.

Type 2 diabetes is caused by the body’s inability to adequately use insulin, a hormone produced by the pancreas, to control glucose sugar produced from food. Sugar levels rise and can damage the eyes, kidneys, nerves, heart and major arteries.

The disease, often linked to poor diet and lack of exercise, is reaching epidemic levels as rates of obesity rise. An estimated 180 million people worldwide now have diabetes.

The identification of 12 new genes brings the total number of genetic regions known to be linked with type 2 diabetes to 38. The international team said the genes they found tend to be involved in the working of pancreatic cells that produce insulin and in the control of insulin’s action in the body.

The researchers said each of the gene variants carried only a very small effect on diabetes risk, and even combined, their capacity to predict future risk of diabetes was modest.

But McCarthy said one particularly important theme of their findings was that several of the genes seem to be important in controlling the number of pancreatic beta-cells a person has.

Beta-cells are the cells in the pancreas that produce insulin, and McCarthy said this result would help settle a long-standing puzzle about the role of beta-cell numbers in type 2 diabetes. It also “points to the importance of developing therapies that are able to preserve or restore depleted numbers of beta-cells”, he said.

The team used gene sequencing technology to compare the DNA of over 8,000 people with type 2 diabetes with almost 40,000 people without the condition at almost 2.5 million places across the genome. They then checked the genetic variations they found in another group of more than 34,000 people with diabetes and around 60,000 more without it.

Jim Wilson of the University of Edinburgh, who also worked on the study, said another interesting finding was that the diabetes susceptibility genes also contain variants that increase the risk of other unrelated diseases, including skin and prostate cancer, heart disease and high cholesterol.

“This implies that different regulation of these genes can lead to many different diseases,” he said.