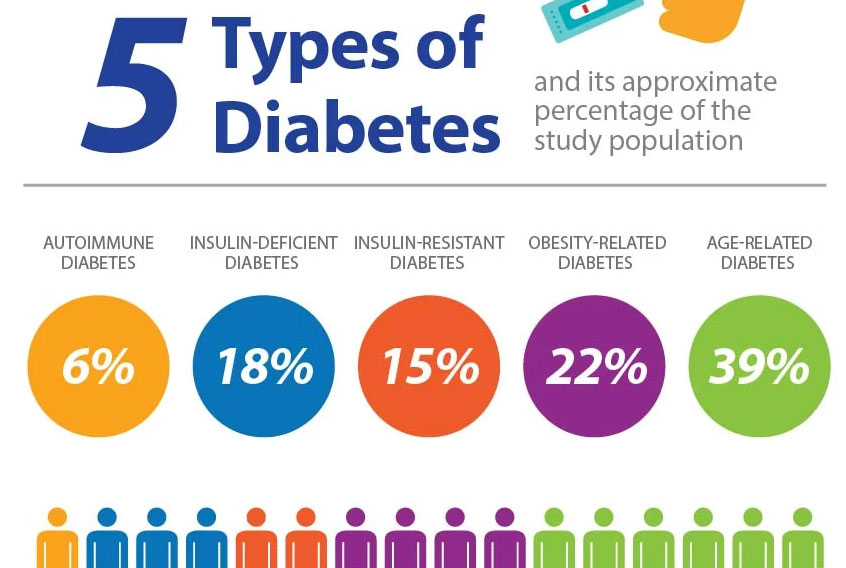 SENIOR pupils from six schools in the Highlands are to get involved in the fight against diabetes, one of the world’s fastest-rising diseases, through a range of creative awareness-raising projects using plays and music.

The Highland Schools Diabetes Prevention Project (Histop) scheme has been devised by the UHI department of diabetes and cardiovascular science, part of the prospective University of the Highlands and Islands, and involves NHS Highland health promotion aims to reduce the onset and risks of type 2 diabetes.

This is the most common form affecting more than 2million people including children and young adults, in the UK alone. About 40% of sufferers depend on insulin injections.

The Histop project has been made possible through the Bridge to Employment (BTE) programme, a global scheme funded by Johnson & Johnson.

LifeScan’s community relations specialist Lorraine Dick said: “BTE has been the catalyst for a lot of activity in schools over the past few years, focusing on inspiring young people to consider careers in the area of science and technology. I am delighted that this new project has also taken off as a result of BTE.”

An introductory workshop for the six schools ” Inverness Royal Academy; Invergordon Academy; Millburn Academy in Inverness; Fortrose Academy, Alness Academy, and Grantown Grammar School ” is due to take place on June 10 in the Centre for Health Science, Inverness.

They can devise their own initiatives which could be plays, music, and information technology programmes. A programme manager is due to be recruited to assist project development, and it is hoped participants can advanced enough to give a presentation later in the year.
message

Consultant diabetologist Professor Sandra MacRury, clinical head at the UHI Department of Diabetes and Cardiovascular Science, came up with the idea to involve young people in awareness-raising in what she hopes will become a permanent and evolving campaign.

She said: “We know that type 2 diabetes is linked to lifestyle and, if we can get the message across to young people in a novel way, we can raise their awareness of the risks.

“Many people don’t know they have diabetes until it is too late. Getting young people involved in awareness-raising may help to ensure that reducing the risks becomes ingrained in their way of life. We hope our project will not be a one-off. The aim is to see it evolve and spread.”