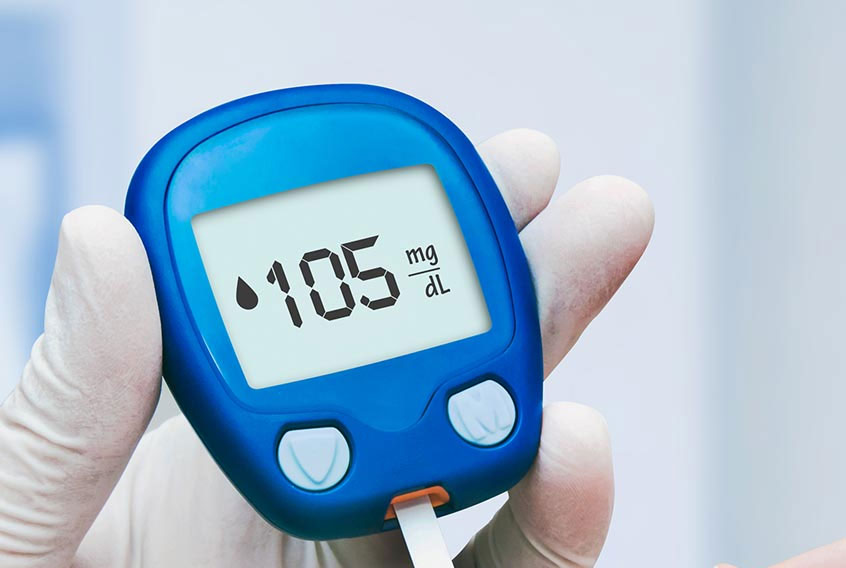 The presence of fasting hyperglycemia (>105 mg/dl or >5.8 mmol/l) may be associated with an increase in the risk of intrauterine fetal death during the last 4-8 weeks of gestation. Although uncomplicated GDM with less severe fasting hyperglycemia has not been associated with increased perinatal mortality, GDM of any severity increases the risk of fetal macrosomia. Neonatal hypoglycemia, jaundice, polycythemia, and hypocalcemia may complicate GDM as well. GDM is associated with an increased frequency of maternal hypertensive disorders and the need for cesarean delivery. The latter complication may result from fetal growth disorders and/or alterations in obstetric management due to the knowledge that the mother has GDM. 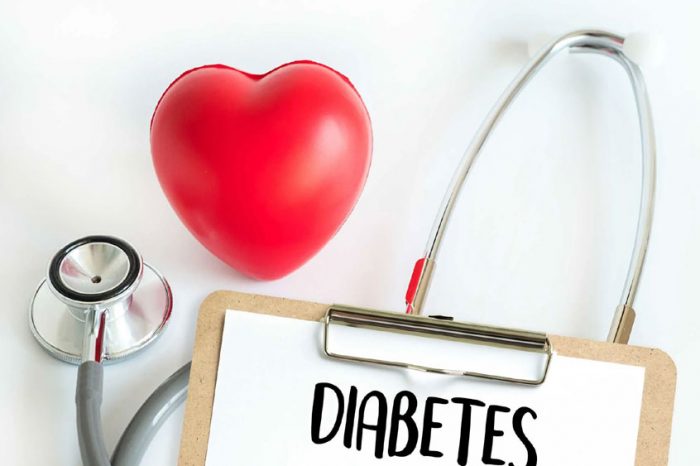 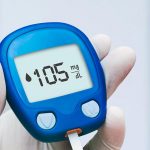