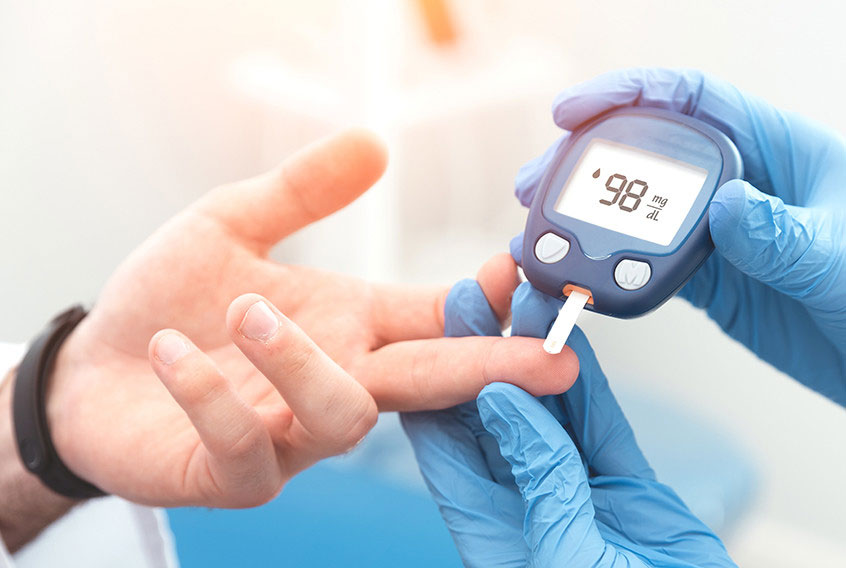 Diabetics could be spared the routine of daily finger pricking, as engineers talk about replacing the process with a tattoo that detects their blood sugar levels.

Chemical engineers at MIT are developing the new sensing system, which according to them can measure sugar levels more accurately and less painfully.

The tattoo consists of nano-particles, which are designed to detect glucose and are injected below the skin.

“Diabetes is an enormous problem, global in scope, and despite decades of engineering advances, our ability to accurately measure glucose in the human body still remains quite primitive.

“It is a life-and-death issue for a growing number of people,” Sky News quoted Michael Strano, an associate professor at MIT, as saying.

The new system could be superior to others in that it would be more accurate, less painful and would last for about six months before being refreshed. It would also be more portable.

The engineers- current challenge is to minimize the errors, as even small errors could be fatal for diabetics. They are also expected to start animal trials soon.

Three generations to step out to raise cash for diabetes charity