No link between diabetes drug and rise in heart attacks 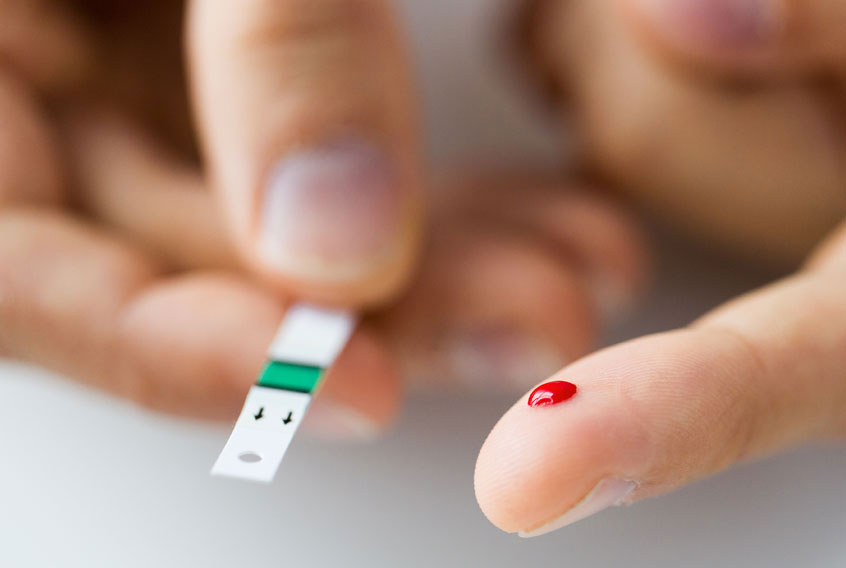 A recent study has discarded any link between increase in heart attacks and the intake of the diabetes drug rosiglitazone.

The clinical trial of 2,368 diabetes patients with cardiovascular disease, reported no increased rate of heart attack or death in patients taking rosiglitazone.

In fact, this analysis found a lower combined rate of death, heart attack and stroke associated with patients taking rosiglitazone compared with those who were not taking a thiazolidinedione drug (rosiglitazone or pioglitazone).

“As a result of the questions raised by the meta-analysis in the New England Journal and certain other studies, some have cautioned that rosiglitazone should not be used in patients with coronary heart disease and diabetes,” said Dr. Richard G. Bach, a Washington University researcher.

“Our data carefully examine use of rosiglitazone in a large cohort of patients with established coronary artery disease and suggest that treatment with rosiglitazone was not associated with an increased risk of ischemic cardiovascular events, like heart attack and stroke, and in a number of analyses it was associated with a lower rate of those events,” he added.

In addition, Bach notes the importance of this new analysis because it looks at a population of patients already at high risk of cardiovascular events like heart attack and stroke.

Compared with patients not receiving a TZD, those who did take rosiglitazone showed a 28 percent lower combined rate of death, heart attack and stroke.

In addition, the rate of stroke on its own was 64 percent lower in patients receiving rosiglitazone. Both of these differences were statistically significant.

Rates of heart attack and death on their own showed no significant difference between those who took rosiglitazone and those who did not. In line with other studies, rosiglitazone was associated with increased risk of bone fracture, especially in women.

While these results support rosiglitazone’s safety in patients with existing heart disease.

“It’s not a pure randomly assigned trial of rosiglitazone versus a different drug,” Bach said.

“Our post-trial analysis compared patients treated with rosiglitazone to patients not receiving any TZD drug. That included patients in both arms – the insulin-providing and insulin-sensitizing arms,” he said.

Like many diabetes drugs, rosiglitazone’s FDA approval in 1999 was based on the fact that it improves glucose control, explained Bach.

“We also have to be very careful about any additional adverse consequences or side effects of those drugs. “We’re always balancing risk versus benefit. Our particular data do not suggest that harm exceeds the potential benefit for rosiglitazone in patients with diabetes and established coronary artery disease,” he added.

The study was presented at the American Diabetes Association’s Scientific Sessions in Orlando, Fla.

No link between diabetes drug and rise in heart attacks