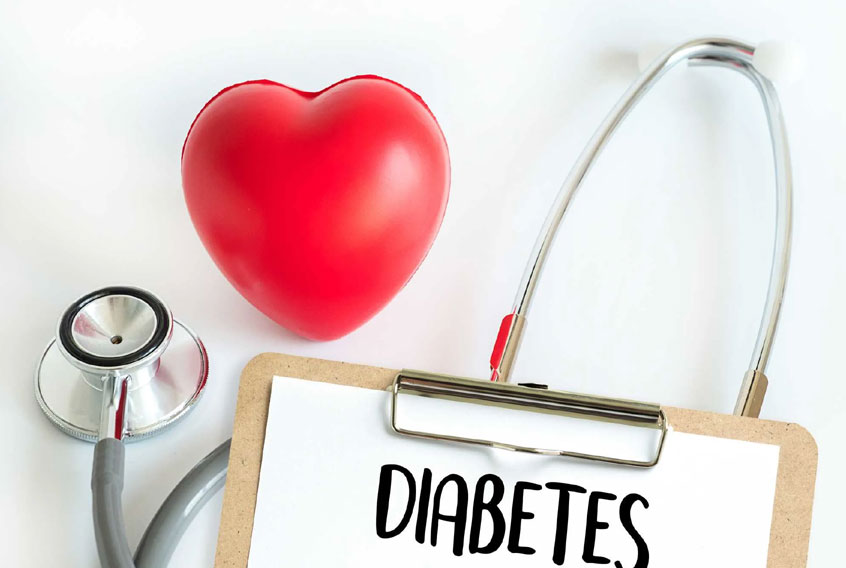 Twelve new genes associated with type 2 diabetes have been identified in the largest study yet of the connections between differences in people’s DNA and their risk of diabetes.

The international consortium of scientists, led by Professor Mark McCarthy of the University of Oxford, report their findings in the journal Nature Genetics.

‘The signals we have identified provide important clues to the biological basis of type 2 diabetes,’ says Professor McCarthy of the Wellcome Trust Centre for Human Genetics at Oxford University. ‘The challenge will be to turn these genetic findings into better ways of treating and preventing the condition.’

The identification of 12 new genes brings the total number of genetic regions known to be associated with type 2 diabetes to 38. The genes tend to be involved in the working of pancreatic cells that produce the hormone insulin (insulin is crucial for controlling levels of glucose in the blood), the control of insulin’s action in the body, and in cell-cycle regulation.

The findings not only improve understanding of the processes underpinning type 2 diabetes, but give new biological pathways that can be explored as targets for new therapies.

“One important theme is that several of the genes seem to be important in controlling the number of pancreatic beta-cells that an individual has,” says Professor McCarthy. (Beta-cells are the cells in the pancreas that produce insulin.) “This helps settle a long-standing controversy about the role of beta-cell numbers intype 2 diabetes risk, and points to the importance of developing therapies that are able to preserve or restore depleted numbers of beta-cells.”

The consortium of researchers – from across the UK, Europe, USA and Canada – compared the DNA of over 8,000 people with type 2 diabetes with almost 40,000 people without the condition at almost 2.5 million locations across the genome. They then checked the genetic variations they found in another group including over 34,000 people withdiabetes and almost 60,000 controls.

Although the study found 12 new genetic regions where the presence of a particular variation in DNA sequence leads to an increased susceptibility totype 2 diabetes , the individual effects are small. That is, possessing one of these gene variants leads to only a marginal (but clear) increase in the risk of developing the condition. Even in combination, their capacity to predict future risk ofdiabetes is modest. However, the potential impact of the findings in terms of new biology and possible therapeutic developments could be significant.

Dr Jim Wilson, Royal Society University Research Fellow at the University of Edinburgh and a member of the research team, said: “One very interesting finding is that the diabetes susceptibility genes also contain variants that increase the risk of unrelated diseases, including skin and prostate cancer, coronary heart disease and high cholesterol. This implies that different regulation of these genes can lead to many different diseases.”

The researchers are now planning to use the availability of new tools for sequencing the whole human genome to explore further sources of DNA sequence variation that have been missed in previous efforts, in an effort to pin down the remaining genetic basis fortype 2 diabetes.

Type 2 diabetes represents one of the most significant global challenges to health. The rapidly rising prevalence of this condition across the world is thought to reflect the impact of widespread changes in lifestyle and diet on genetically susceptible individuals. Currently-available therapies can mitigate the effects ofdiabetes, but improved approaches for prevention and treatment are urgently required.

“Gradually we are piecing together clues about why some people get diabetes and others don’t, with the potential for developing better treatments and preventing onset of diabetes in the future,” says Professor McCarthy.

For more information please contact: Professor Mark McCarthy on 07825 344066 or mark.mccarthy@drl.ox.ac.uk. Mark McCarthy is currently in the US, so please bear in mind the time difference.Or theUniversity of Oxford press office on 01865 280530 or press.office@admin.ox.ac.uk 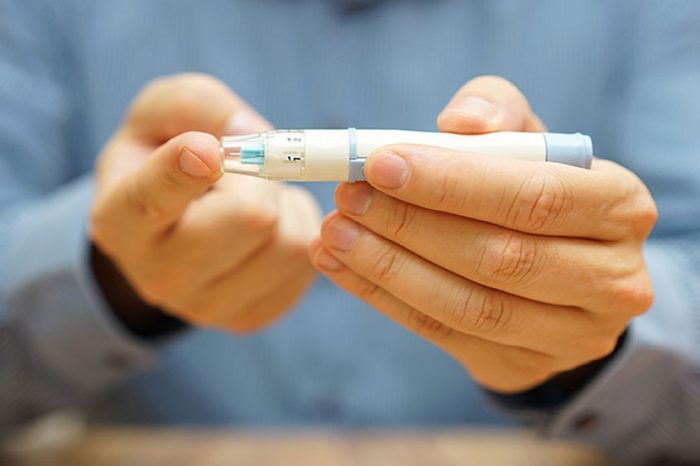 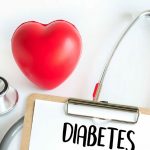